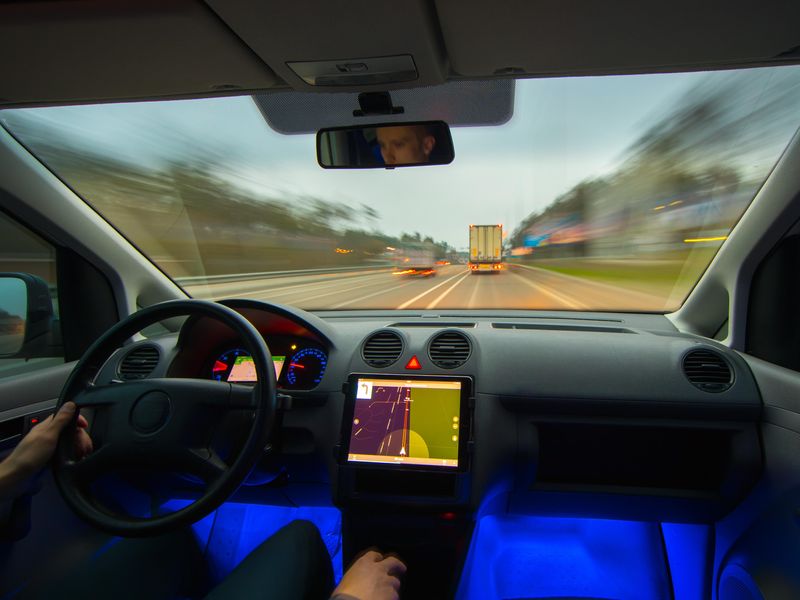 Nearly 400 crashes have been tied to advanced driver-assistance technologies in the past year, the U.S. National Highway Traffic Safety Administration (NHTSA) reported Wednesday.

Those accidents resulted in six deaths and five people being seriously injured, the agency said in the first large-scale safety report it has compiled on automated vehicles, the NHTSA said in a news release announcing the new data.

"New vehicle technologies have the potential to help prevent crashes, reduce crash severity and save lives, and the department is interested in fostering technologies that are proven to do so; collecting this data is an important step in that effort," NHTSA Administrator Dr. Steven Cliff said in the news release.

"As we gather more data, NHTSA will be able to better identify any emerging risks or trends and learn more about how these technologies are performing in the real world," Cliff added.

Of the 392 crashes reported, Teslas using the self-driving feature Autopilot were involved in 273 accidents. Other cars equipped with driver-assistance systems were also involved in incidents, including Honda vehicles in 90, Subarus in 10, and Ford Motor, General Motors, BMW, Volkswagen, Toyota, Hyundai and Porsche vehicles each involved in five or fewer.

Individual driver-assistance components include so-called lane keeping, which helps drivers stay in their lanes, and adaptive cruise control, which maintains a car's speed and brakes automatically when traffic ahead slows, The New York Times reported.

Cliff told reporters that conclusions can't be drawn from the data collected so far because it does not take into account factors like the number of cars from each manufacturer that are on U.S. roads and equipped with these types of technologies, The New York Times reported.

"The data may raise more questions than they answer," he said.

About 830,000 Tesla cars in the United States have Autopilot or other driver-assistance technologies, which may help explain why Tesla vehicles accounted for nearly 70% of the reported crashes, according to the Times.

The NHTSA will continue to collect data on crashes involving these driver-assistance technologies and use it when developing any rules or requirements for their design and use, Cliff said.

The data was collected under an order issued a year ago by the NHTSA that required automakers to report crashes involving cars equipped with advanced driver-assist systems.

The order was prompted partly by crashes and fatalities over the last six years that involved Teslas operating in Autopilot. Last week, NHTSA widened an investigation into whether Autopilot has technological and design flaws that pose safety risks.

Safety experts worry that these systems allow drivers to relinquish active control of the car, thinking their cars are driving themselves. When the technology malfunctions or cannot handle a particular driving dilemma, drivers may be unprepared to take control quickly, the Times reported.