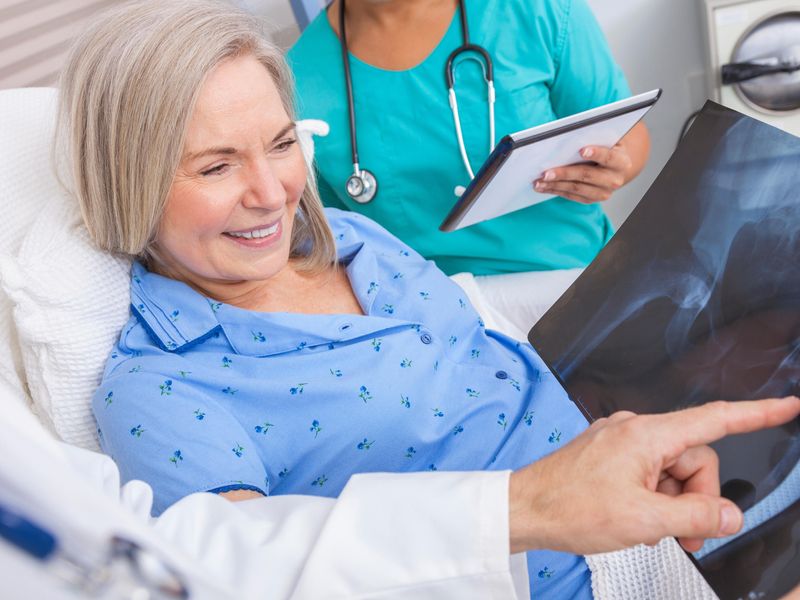 To ensure that all kinds of patients get drugs and devices that are safe and effective for them, they need to be represented in clinical trials, but a new study shows that representation of women in key disease areas continues to lag.

Researchers from Brigham and Women's Hospital (BWH) in Boston examined female participation in adult cardiovascular, psychiatric and cancer clinical trials, and found that the percentage of women enrolled did not reflect the proportion of women affected by the disease.

"Though there are overall improvements in the participation of women in clinical trials, they are still underrepresented in studies that they rightfully belong in," said study co-author Dr. Primavera Spagnolo, of the Connors Center for Women's Health and Gender Biology and the department of psychiatry at BWH.

"To ensure that results of clinical research benefit all the individuals affected by a disease, clinical trial populations should align more closely with the demographics of the population affected by disease," Spagnolo said in a hospital news release.

For the study, the research team analyzed data from ClinicalTrials.gov, a database of both private and public clinical research, for the four years spanning 2016 to 2019. The investigators assessed the average number of women enrolled for the specified disease areas and per trial.

In 1,433 trials with over 302,000 participants, the researchers found that about 41% of participants were female.

The gap was especially stark in psychiatry clinical trials, where about 42% of trial participants were female while 60% of psychiatry patients are female.

"When designing this study, we decided to assess cardiovascular disease, cancer and psychiatric illness because the first two are leading causes of mortality among women and the latter is globally the primary disability for women," said Spagnolo. "We were disturbed to find that women are still underrepresented in clinical trials, which represents an important barrier to uncovering differences between men and women in [the] safety and efficacy of drugs and devices."

The findings were published recently in a special issue of Contemporary Clinical Trials, which was dedicated to women's health.

"The rise of female participants in clinical trials is certainly promising, but our work is not complete. We simply cannot rest," Spagnolo said. "To ensure that our patients are properly cared for and drugs, as well as devices, are truly safe and effective, we need to continue monitoring women's representation in clinical trials by disease area and, importantly, we need to develop interventions and approaches ensuring the inclusion of a diverse group of women in clinical research."

The Office on Women's Health has more information on health issues affecting women.