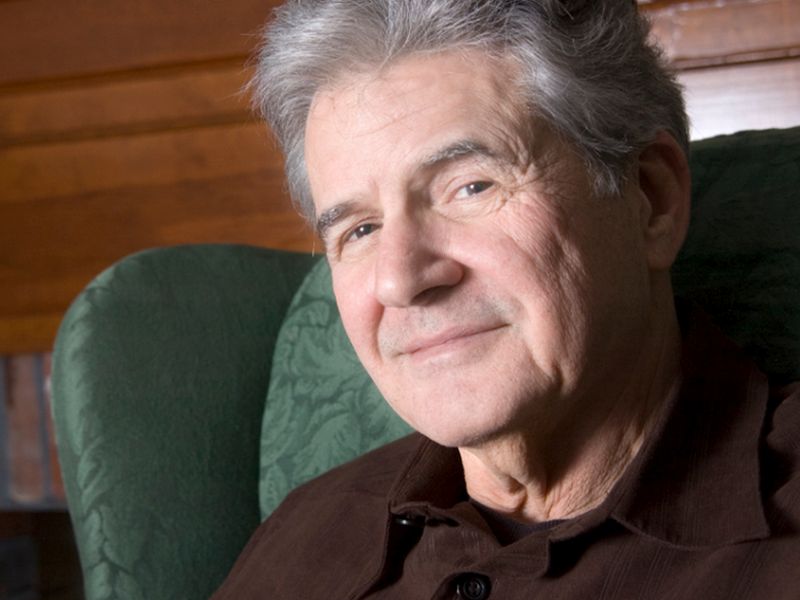 Use of Meds for Enlarged Prostate Might Delay a Cancer Diagnosis

The reason? Drugs in this class -- such as Proscar (finasteride) and Avodart (dutasteride) -- can drive down blood levels of prostate-specific antigen (PSA). That's the blood marker doctors periodically check for as they monitor men for prostate cancer.

But if physicians fail to account for this drug-induced lowering of PSA, they might conclude that it is not rising to potentially alarming levels -- and thereby miss early-stage cancers, the researchers explained.

That's what appeared to happen often among patients enrolled in the new study, according to researchers at the University of California, San Diego (UCSD).

The investigators tracked data from nearly 81,000 men who were diagnosed with prostate cancer after doctors detected elevated PSA.

The researchers saw distinct differences in outcomes for men who had taken a drug from the "5-ARI" class of medicines, such as Proscar or Avodart, versus men who hadn't. Men taking a 5-ARI drug to treat an enlarged prostate were diagnosed with prostate cancer an average of 3.6 years after their first signs of elevated PSA, compared with 1.4 years for men who did not use the drugs, the findings showed.

That means more cancers detected later in their progression, the study authors explained.

"Our data suggest that PSA suppression in this population was not routinely accounted for during screening for prostate cancer, and that this led to delays in diagnosis," said study lead author Reith Sarkar.

A delayed diagnosis can then easily result in "advanced disease and worsened clinical outcomes" for patients, Sarkar explained in a university news release. He is a clinical research associate at UCSD's department of radiation medicine and applied sciences.

The study also found that only 29% of 5-ARI users had a prostate biopsy within two years of their first elevated levels of PSA, compared with 59% of those who didn't take the drugs.

All of this may have led to another finding: That high-grade prostate cancers -- those that grow and spread quickly and have a worse prognosis -- were diagnosed in 25% of 5-ARI users, compared with 17% of those who didn't take the drugs, the team reported.

Some of these cancers proved to be metastatic. Prostate cancers that had already spread to other areas of the body were found in 7% of 5-ARI users, compared with 3% of non-users, the researchers said.

According to study senior author Dr. Brent Rose, the findings show how crucial it is "to raise awareness among medical care teams and patients that [these drugs] can cause PSA suppression."

He believes clear guidelines are needed to help bring better care to the many men prescribed these medications. Rose is assistant professor of radiation medicine and applied sciences at UCSD.

Prior research has shown that treatment with 5-ARIs can trigger about a 50% drop in levels of PSA, a protein produced by the prostate gland, the researchers noted.

Sarkar said that none of this means that men should abandon PSA testing.

"PSA screening continues to be an effective tool for prostate cancer detection among men using 5-ARIs, as long as PSA levels are adjusted for PSA suppression that occurs while taking these drugs," he said.

Two urologists who care for men with prostate issues agreed that there needs to be heightened awareness among physicians.

"Often patients will be told that their PSA levels are normal, when in fact -- because the medication causes the PSA to be half of its true level -- these patients have an elevated PSA level and need further evaluation," said Dr. Manish Vira. He's vice chair for urologic research at Northwell Health's Arthur Smith Institute for Urology, in Lake Success, N.Y.

Vira stressed that the results do not mean that drugs like Avodart or Proscar cause advanced prostate cancer; merely that their use can hamper efforts at early detection.

Dr. Elizabeth Kavaler is a urologist at Lenox Hill Hospital in New York City. She agreed that "the take-home message is that men who are on 5-ARIs for an enlarged prostate have to be monitored closely for prostate cancer, and the threshold for biopsy [for these patients] needs to be lowered."

The study was published online May 6 in JAMA Internal Medicine.

The U.S. National Cancer Institute has more on prostate cancer.