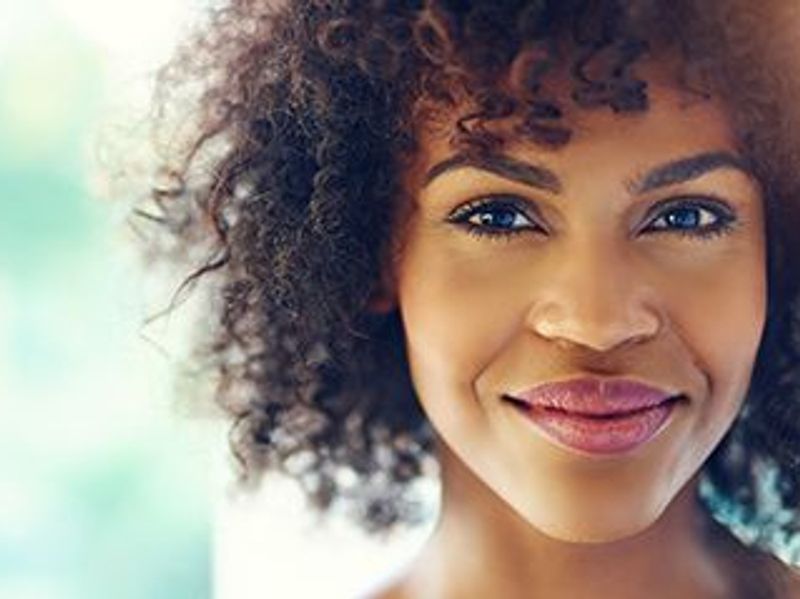 3D Mammograms Best at Spotting Tumors, But Many Black Women Missing Out

"This study was about whether adoption of this technology is equitable. We're showing that it has not been, even though it has been [U.S. Food and Drug Administration]-approved for a decade now," said Dr. Christoph Lee. He is professor of radiology at the University of Washington School of Medicine, in Seattle, and lead author of the new report.

"Black and Hispanic women, and less-educated and lower-income women have not been able to obtain 3D mammography as easily as white, well-educated, and higher-income women," Lee said in a university news release.

The advent of 3D mammogram technology for breast cancer screening has been hailed as a means of improving tumor detection, and at the same time lower the rate of "false alarms."

But high-tech 3D mammography "may soon replace 2D mammography as the gold standard," added Byrne, who wasn't involved in the new study. She said the newer technology "is proven to detect smaller invasive cancers before they spread to lymph nodes and other parts of the body. It also prevents patients from being recalled for additional imaging for normal findings, especially patients who have dense breast tissue."

The newer technology is also expensive, with 3D mammography machines costing about $750,000 per machine, Byrne said. While the cost of this type of exam is now covered by Medicaid and Medicare, many private insurers still won't pay for the screens, "and many private facilities still charge a fee out-of-pocket, usually, $50 to $250," Byrne said.

So, do all American women have equal access to 3D mammograms? In their research, Lee's team reviewed more than 2.3 million breast-screening exams collected by the national Breast Cancer Surveillance Consortium. The screens took place at 92 imaging facilities located in five U.S. states.

The researchers analyzed whether the facilities offered 3D mammography -- technically known as digital breast tomosynthesis (DBT) -- onsite at the time of a screening exam, and compared the use of DBT and digital ("2D") mammography across patient populations.

The exams used for the study took place between January 2011 and December 2017. Access overall to DBT changed quite a bit from 2011, when only 3% of women in the study could access the technology. By 2017, it was available for 82% of women, Lee's team found.

But when both 2D and 3D mammograms were available onsite at time of screening, DBT was obtained by 37% of Black women compared to 43% of Asian American women, 44% of Hispanic women and 53% of white women.

Education and income seemed to matter, too. About 41% of women with less than a high school education used the newer technology compared to 50% of women with a college degree. And about 44% of women who lived in ZIP codes with the lowest quartile of median household income had access to the technology compared to 51% of women living in ZIP codes with the highest quartile of median household income.

Senior study author Diana Miglioretti is professor and division chief of biostatistics at the University of California, Davis. She said, "Unfortunately, we were not surprised to find that these traditionally underserved populations were less likely to attend facilities that offered 3D mammography, and even when they did, they were less likely to receive a 3D mammogram."

Whether the facility was urban or rural did not affect access. The study did not address whether structural racism in health care environments or economic hurdles, such as out-of-pocket costs, might contribute to the lower access, but these may be real barriers, the researchers said.

"DBT costs more than 2D because it generates digital 'slices' of breast tissue, which take more time to acquire and to interpret," Lee noted.

According to the FDA, more than two-thirds of U.S. screening facilities now offer DBT on at least one of their mammography units, but fewer than half of all certified units are actually DBT-capable.

Health insurers have an opportunity to make a meaningful difference to underserved women by covering this technology, Lee said. Though states like Washington require facilities to not charge more for 3D screening and interpretation, most states do not.

"As someone who has worked in the breast cancer space for 25 years, I can state unequivocally that many centers initially at least charged an extra out-of-pocket cost to help defray the cost of the new machines and the longer time it took to read the studies," said Police, who wasn't involved in the new study.

"I can recall as recently as a couple of years ago sitting with patients and having them tell me that the extra $75 to $100 was a true burden to them and that they had opted for the cheaper exam -- not really understanding the benefit of the 3D study," Police said.

Since then, "many institutions recognized the social irresponsibility and moral issues surrounding this practice and stopped asking for an additional out-of-pocket payment," she added. "I am hopeful that this is no longer standard practice."

"Many of these patients are going for their mammograms and without warning, when they get there, may be asked if they want to pay an additional $250 out-of-pocket for a better mammogram," Byrne said. "That's not fair to patients. Health care providers should be aware of facilities that offer 3D mammograms and check with patients' insurance companies to determine if it is covered and schedule them appropriately."

The findings were published online Feb. 19 in JAMA Network Open.

The U.S. Centers for Disease Control and Prevention has more about breast cancer screening.