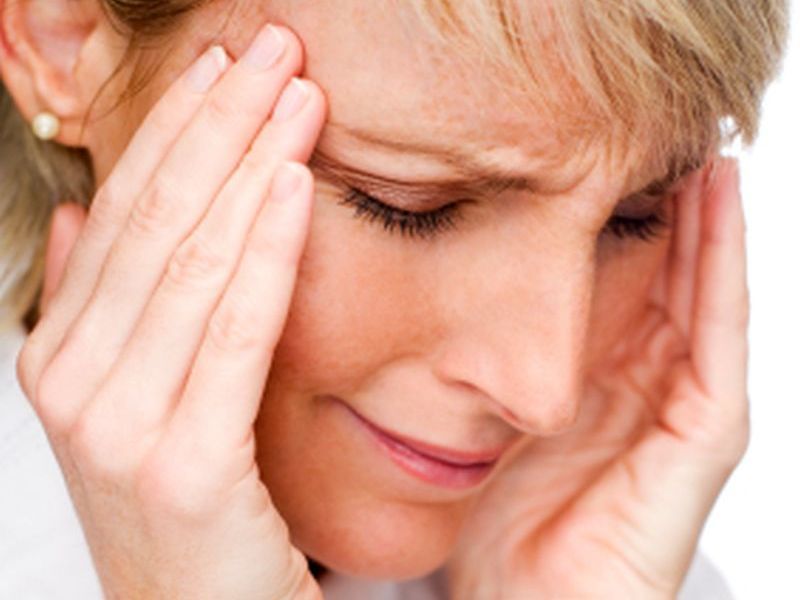 Ovarian cancer is a tough diagnosis to cope with, and now a new study finds these patients face a much higher risk of depression and other mental health issues.

And the emotional anguish exacted a significant toll: The researchers also found it was associated with an increased risk of death during the study period among these women.

"Mental health issues are important for cancer patients as they face major disruptions to their lives and deal with the toxic side effects of cancer treatment," said study lead author Siqi Hu. She is a PhD candidate in the University of Utah's department of family and preventive medicine and Huntsman Cancer Institute, in Salt Lake City.

For the study, the investigators analyzed the medical records of nearly 1,700 women in Utah who were diagnosed with ovarian cancer between 1996 and 2012, and compared them with more than 7,000 women without cancer.

Compared to the general public, women with ovarian cancer were over three times more likely to be diagnosed with a mental illness in the two years after their cancer diagnosis, the findings showed.

Based on previous research, Hu expected to find an increased risk of mental health disorders in ovarian cancer patients.

"However, the risks were far higher and persisted over a longer time period than we expected," she added.

Ovarian cancer is the fifth most commonly diagnosed cancer in women, the study authors said. It's often diagnosed at an advanced stage, which makes it difficult to treat and results in a five-year relative survival rate of about 49%.

The study was scheduled for presentation during the AACR's virtual annual meeting, held from April 10 to 15. Such research should be considered preliminary until published in a peer-reviewed journal.

The American Cancer Society has more on ovarian cancer.