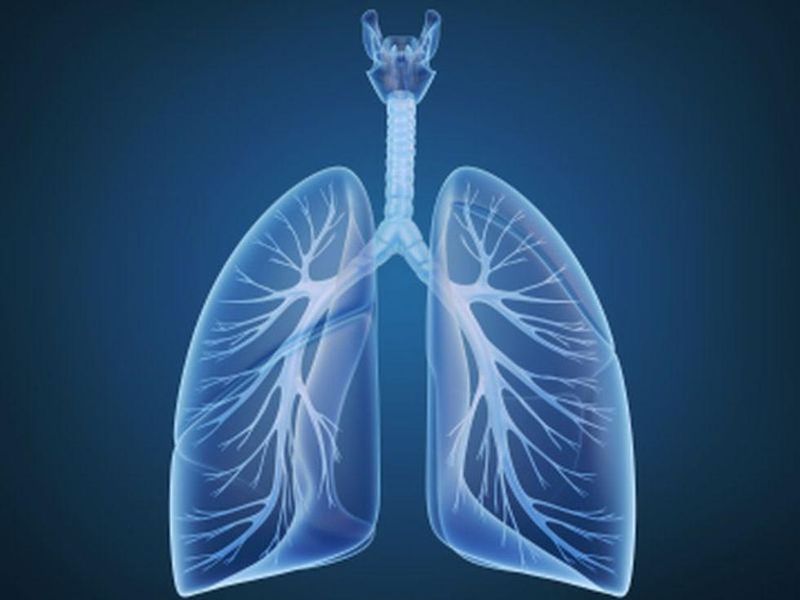 HRT Could Raise Odds for Asthma

Millions of women who take hormone replacement therapy (HRT) to ease their transition through menopause may be unknowingly upping their risk for asthma.

The concern follows a study that spent more than two decades tracking a potential link between HRT and late-onset asthma among roughly 380,000 Danish women.

Two New York City physicians who were not involved in the study said the finding of a possible link between HRT and asthma risk had not previously been on their radar. While most clinicians and many patients are aware HRT can increase the risk of heart attack and breast cancer, ob-gyn Dr. Jennifer Wu predicted many will be surprised by the new findings.

"It is not well known amongst clinicians that a possible side effect of HRT is new-onset asthma," said Wu, of Lenox Hill Hospital. "This additional risk needs to be a factor in discussions about starting hormone replacement."

Dr. Erik Hansen, of the Center for Physical Activity Research in Copenhagen, led the study, which was published in the July issue of the journal CHEST.

Based on that comparison, HRT use was associated with a 63% higher risk for developing asthma, according to the study.

For research purposes, a patient who filled two prescriptions for an inhaled corticosteroid within two years was deemed to have an asthma diagnosis. Patients were considered to be taking HRT if they filled two hormone prescriptions within a six-month period.

By that definition, about 95,000 women had used HRT for an average of nearly three years.

In all, 34% of asthma patients were using HRT, compared to 24% of those without asthma, according to the study.

On average, it took about 28 months after starting HRT for a woman to be diagnosed with asthma.

Despite that link, the study did find some bright spots: For one, most women who stopped HRT eventually experienced full asthma relief. And not all forms of HRT were linked to a higher asthma risk.

The authors called the different HRT impacts on asthma risk "surprising." They could not say why HRT would increase asthma risk in the first place, noting that the interplay between HRT, menopause and asthma is "complex."

For now, they stressed that no direct cause and effect has been established, as the precise nature of the link between the two remains "undetermined."

Dr. Len Horovitz, a pulmonologist at Lenox Hill Hospital, said he had never heard of this association before.

"And I can't say that this finding correlates with anything I've anecdotally realized myself among my patients," he said.

"However, I certainly have a lot of patients who are on HRT," Horovitz added. "And we know that hormones can have an effect on any disease process."

There are already many reasons a woman should avoid HRT, he pointed out, so in that sense, this finding is not that earth-shattering.

Despite the perception that asthma is a childhood problem, Horovitz noted that "adult-onset asthma is relatively common, and can happen at any age." As such, he said it's difficult to separate out the natural occurrence of adult asthma from any increased risk from HRT.

"For example, even without HRT there's often weight gain that comes with menopause," Horovitz noted. "And obesity is definitely a risk factor for having more severe asthma. So I think this definitely needs more research -- a wider study that tracks a very large number of women and randomized clinical controls to track this."

His colleague Wu said the findings give her pause, and that women with impaired lung function will need to carefully weigh their risks with HRT.

"Improvement of menopausal symptoms may not be enough of a benefit, when balanced against a patient needing courses of steroids and hospitalization for asthma exacerbation," Wu said.