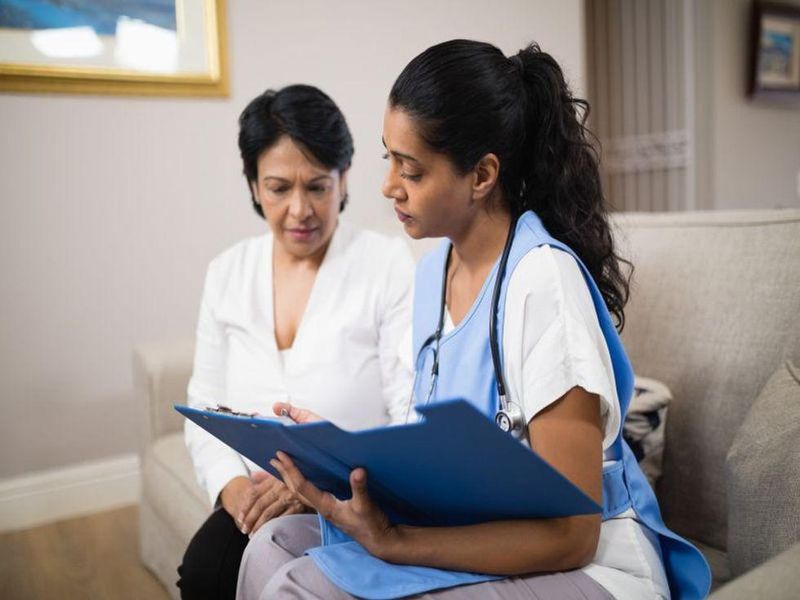 When the COVID-19 public health emergency ends, a new crisis in insurance coverage in the United States may begin.

Fifteen million Americans who enrolled in Medicaid during the pandemic could lose their coverage when the emergency declaration ends, according to an analysis by the Urban Institute, a social policy think tank.

"Before the public health emergency expires, state and federal policymakers have time to consider how best to address both Medicaid beneficiaries' needs for maintaining health coverage, and the financial and administrative pressures on state and local governments," said Matthew Buettgens, senior fellow at the Urban Institute, in Washington, D.C.

"States can take actions to minimize unnecessary disenrollment and ensure that those losing Medicaid coverage know about their other coverage options, particularly Marketplace coverage with premium tax credits," Buettgens added in an institute news release.

Researchers found that the continuous coverage requirement of the Families First Coronavirus Response Act would increase Medicaid enrollment by about 17 million through the end of 2021, when the public health emergency is expected to expire. That would mean a total of 76.3 million Medicaid enrollees under age 65.

State Medicaid agencies were barred from disenrolling individuals during this emergency.

But next year, the number of Medicaid enrollees could decline by about 15 million, including 6 million children, according to the study.

The researchers estimated that about one-third of adults who lose Medicaid coverage would qualify for Marketplace premium tax credits if the enhanced tax credits in the American Rescue Plan Act were made permanent.

State efforts to assist enrollment and coordinate between Medicaid and the Marketplaces (which were created under the Affordable Care Act) will be essential to ensure access to affordable coverage options, the researchers said.

"Expanding access to Medicaid improves health outcomes, particularly among communities of color and those with lower incomes," said Avenel Joseph, vice president for policy at the Robert Wood Johnson Foundation, which funded the study. "Expanding access to affordable and comprehensive health care will significantly move the nation closer to reducing long-standing racial and ethnic health disparities that were exacerbated by the pandemic."