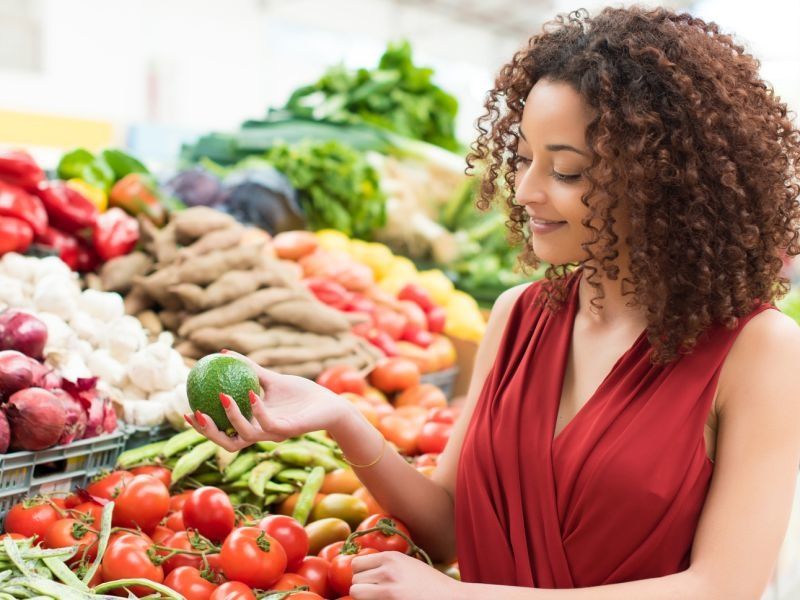 Not All Dietary Fiber Is Created Equal

Dietary fiber gets a lot of praise for helping people feel full and for lowering the risk of certain types of disease.

Yet many types of dietary fiber exist -- and they don't all work the same, according to a small new study.

"When you actually get down to it, fiber is incredibly heterogeneous. It's very, very different," said study co-author Michael Snyder, a professor and chair of genetics at Stanford University School of Medicine. "It's like saying all animals are the same."

His team focused on two popular fiber supplements to see how they affected cholesterol and blood sugar. Most people get too little fiber in their diet, and supplements could potentially close this gap, the researchers said in background notes.

Arabinoxylan is a grain fiber found in common supplements such as Metamucil and psyllium husk. Inulin is found naturally in fruits and vegetables such as bananas and asparagus.

The other fiber, inulin, didn't work for lowering cholesterol in most participants, but did trigger inflammation and in some higher doses led to a spike in a marker for liver damage.

"People do still respond differently," Snyder said. "There are some people that didn't respond to arabinoxylan, but, ironically, they did lower their cholesterol with inulin. There's at least one participant who did that."

The volunteers then took six to eight weeks off, when they ate what they usually would. When they returned, they followed the same protocol but for the other supplement.

During the third session, they took a supplement containing five types of fiber that included inulin and arabinoxylan.

The participants logged their foods and provided samples of their blood, urine and stool.

The researchers measured activity levels of gut bacteria, genes, proteins and lipids. The effort was meant to get a readout of all metabolic and microbiological effects of the fiber.

The research team found the most variation in measurements related to gut bacteria. Some of those bacteria increased when more arabinoxylan was eaten and some decreased, and some increased regardless of what amount of arabinoxylan was consumed. All the tested supplements shifted the composition of a participant's microbiome (the collection of microbes living in the body), according to the research.

Many of the participants who consumed higher levels of arabinoxylan had a drop in LDL cholesterol, the "bad" cholesterol. Those taking a mixed supplement also had a drop, but not by as much.

During the study, researchers also found that the mechanism by which arabinoxylan removes cholesterol from the body was not through binding, as previously suspected, but rather by converting it to bile acids, Snyder said.

"We've come out with a whole new mechanism for how cholesterol is probably reduced and it involves your microbiome as well," Snyder said.

While arabinoxylan reduced LDL cholesterol for most of the participants, some experienced a smaller decrease. The researchers think there may a link to protein consumption.

In the inulin research, researchers found a spike in inflammation in most people at the highest dose, and the liver damage marker in three individuals. Yet, in one person, the high dose of inulin decreased inflammation.

Snyder said one of the main study takeaways is that participants responded differently.

"You shouldn't just assume, 'I'm going to take this, it's going to work.' I think you should take this and say, 'Now, did it work on me?'" Snyder said.

The team is continuing to study arabinoxylan and inulin, as well as two additional types of fiber.

"That's where it is right now, but there's no question we should be able to get predictive about this," Snyder said. "We're not there yet."

The findings were published April 28 in Cell Host & Microbe.

That some individuals had a response opposite to that of many in the study "hammers home the need for individualized treatment strategies," said Bello, who was not involved in the study.

"Our understanding of the interaction between dietary components and the microbiome is in its infancy so future work examining dietary patterns and fiber supplementation will be helpful," Bello said.

Prior data has shown benefits associated with higher dietary fiber intake and lower blood pressure, Bello said, but a high-fiber diet isn't for everyone.

"A healthy diet along with regular exercise, adequate sleep and blood pressure, blood sugar and cholesterol control are the mainstays of improving heart health," Bello said. Diets associated with improvements in fats called lipids include DASH, vegetarian and Mediterranean, she added.

The U.S. Centers for Disease Control and Prevention has more on preventing high cholesterol.