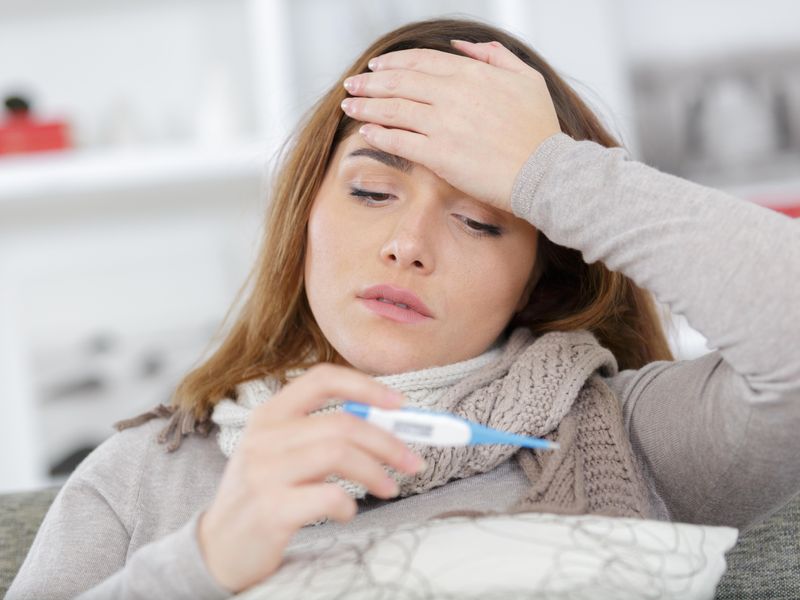 Who's Least Likely to Get a 'Breakthrough' Case of COVID?

Are you vaccinated and wonder what your chances are of a breakthrough COVID-19 infection?

A new study answers that question: Breakthrough COVID infections in fully vaccinated people are least likely to occur in those who've received an mRNA vaccine and who were infected with the coronavirus before vaccination.

The study included more than 8 million adults in Belgium, aged 18 and older, who were fully vaccinated between Feb. 1 and Dec. 5, 2021. From 14 days after their second dose, they were followed for up to an average of 150 days.

People who received a viral vector vaccine (Oxford/AstraZeneca or Johnson & Johnson/Janssen) had a higher risk of a breakthrough infection than those who received an mRNA vaccine (Pfizer or Moderna).

In addition, those who were infected with the coronavirus before vaccination were 77% less likely to have a breakthrough infection than those who were never infected.

Rates of breakthrough infections were higher among those aged 18 to 64 than among those 65 and older, which may be due to differences in social behavior, the researchers suggested.

Of nearly 217,000 breakthrough infections with information available on symptoms, 70% were symptomatic, and the most common symptoms were runny nose, cough and headache.

Those with an infection before vaccination were 62% less likely to have symptoms with a breakthrough infection than those with no previous infection, according to study author Veerle Stouten and colleagues at Sciensano, the National Public Health Institute of Belgium.

Their study was presented at the European Congress of Clinical Microbiology & Infectious Diseases in Lisbon, Portugal, held April 23 to 26, and published in the journal Viruses.

"We identified risk factors associated with breakthrough infections, such as vaccination with adenoviral-vector vaccines, which could help inform future decisions on booster vaccination strategies internationally," Stouten said in a meeting news release.