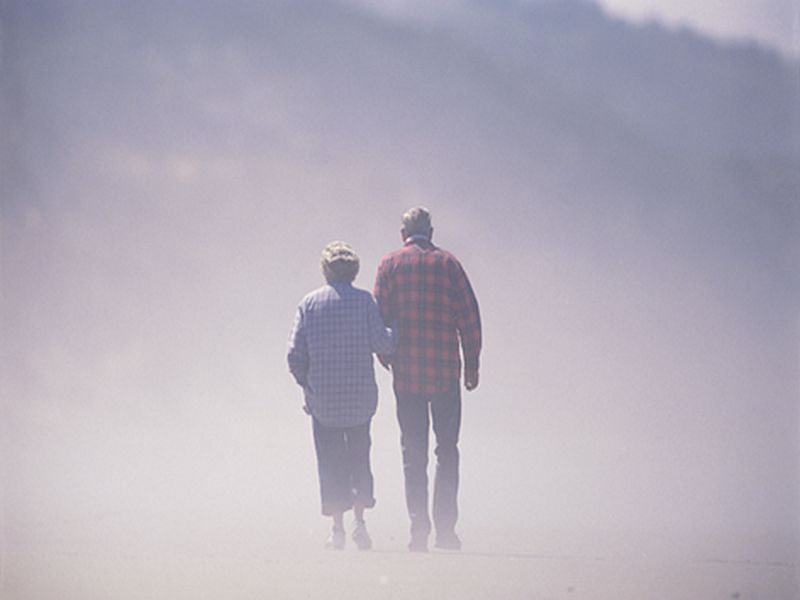 Due to population growth and aging, the number of cancer cases worldwide is expected to jump 60% by 2040 -- but unhealthy lifestyle habits are likely to make the surge even larger.

That's the conclusion from the new edition of the Cancer Atlas, unveiled Wednesday at the World Cancer Leaders' Summit in Nur-Sultan, Kazakhstan. It notes that unhealthy habits such as smoking, poor eating and inactivity all add to the risk.

The atlas -- an overview of cancer around the world -- was produced by the American Cancer Society (ACS), Union for International Cancer Control, and International Agency for Research on Cancer (IARC).

Cancer is the leading or second-leading cause of death before age 70 in 91 countries.

"This much is clear. We simply must do better to ensure everyone can benefit from advances in the fight against cancer," Gary Reedy, ACS chief executive officer, wrote in the report's foreword.

But progress against cancer "is not only possible, but also achievable," he said in an ACS news release.

Dr. Elisabete Weiderpass, director of IARC, noted that cancer is an issue of sustainable development.

"Facing the cancer problem is a prerequisite for addressing social and economic inequities, stimulating economic growth, and accelerating sustainable development," she wrote in the foreword. "Prevention is, and should continue to be, the first line of attack in tackling the challenges posed by the global cancer epidemic."

Tobacco is the leading cause of preventable cancer death, according to the atlas. In 2017, smoking claimed 2.3 million lives worldwide, 24% of all cancer deaths.

Infectious agents account for 15% of all new cancer cases worldwide, but the proportion varies widely. It ranges from about 4% in many affluent nations to more than 50% in several sub-Saharan African countries.

More than 90% of infection-related cancers are caused by Helicobacter pylori, human papillomavirus, hepatitis B virus and hepatitis C virus.

Overweight and obesity increase the risk of 13 types of cancer and accounted for 3.6% of new cases in adults worldwide in 2012.

Cancer associated with overweight/obesity, unhealthy diet and inactivity are expected to rise in most parts of the world, the atlas said.

In almost all nations, breast cancer is the most common cancer in women, accounting for nearly 1 in 4 new cancer cases among them.

If current trends continue, there will be about 44 million cervical cancer cases worldwide over the next half-century.

About 270,000 cancer cases are diagnosed in children worldwide each year. Five-year survival rates in high-income countries top 80%, but can be as low as 20% in poor nations.

The World Health Organization has more on cancer.