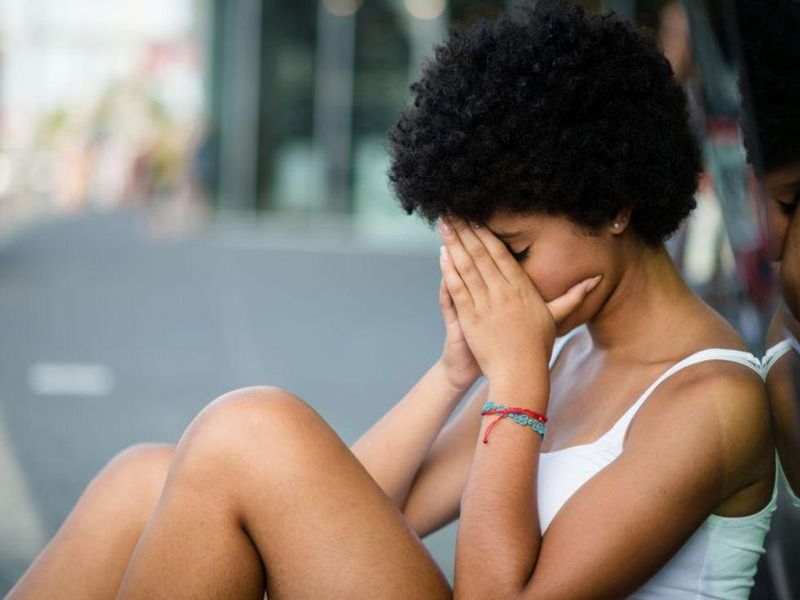 Young adults who face discrimination about their bodies, race, age or sex are at increased risk for mental health issues, researchers report.

They analyzed data gathered from more than 1,800 U.S. participants who provided details about their mental health, behavior and experiences of discrimination between ages 18 and 28, CNN reported.

Those who encountered discrimination at least a few times per month were about 25% more likely to be diagnosed with a mental disorder and twice as likely to develop severe psychological distress than those who experienced discrimination less often or not at all, according to the study published Nov. 8 in the journal Pediatrics.

It also found that facing any amount of discrimination was associated with a 26% increased risk of poor overall health, CNN reported.

While encountering discrimination wasn't strongly linked with binge drinking, it was associated with higher use of use of drugs such as amphetamines, marijuana, tranquilizers, barbiturates or cocaine in the last year without a doctor's prescription, according to the study.

About 93% of participants said they had experienced discrimination a range of times during the 10-year study period, with ageism the most common form of discrimination, followed by physical appearance, sexism and racism, CNN reported.

"With 75% of all lifetime mental health disorders presenting by age 24, the transition to adulthood is a crucial time to prevent mental and behavioral health problems," Yvonne Lei, the study's corresponding author and a medical student at the University of California, Los Angeles' David Geffen School of Medicine, said in a statement, CNN reported.

Psychologist John Duffy, who wasn't involved in the study, said the findings were troubling.

"The more a young person is discriminated against, the more likely they will experience emotional difficulties including depression, anxiety, self-esteem issues and even suicidal ideation," said Duffy, who specializes in work with teens, parents, couples and families. "I also find that, as the study concludes, substance use tends to increase with discrimination experienced."