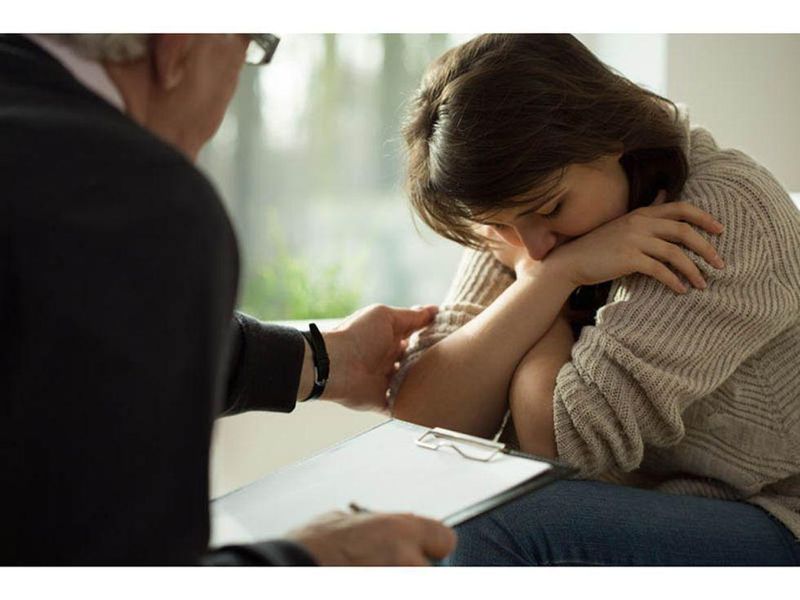 The pandemic and other major issues faced by their generation are causing "devastating" mental health effects in young people, he warned in a new report.

Emergency room visits for suicide attempts by adolescent girls were 51% higher in early 2021 than in early 2019, and 4% higher for boys.

Worldwide, symptoms of anxiety and depression doubled during the pandemic, but mental health issues were already increasing in the United States before COVID-19, according to Murthy. For example, ER visits due to depression, anxiety and similar conditions rose 28% between 2011 and 2015, the report found.

The causes of the mental health crisis among youth are complex, and include adolescent brain chemistry, family and friends and a fast-paced media culture, according to Murthy.

“Young people are bombarded with messages through the media and popular culture that erode their sense of self-worth -- telling them they are not good-looking enough, popular enough, smart enough or rich enough,” Murthy wrote. “That comes as progress on legitimate, and distressing, issues like climate change, income inequality, racial injustice, the opioid epidemic and gun violence feels too slow.”

Bonnie Nagel, a pediatric neuropsychologist at Oregon Health & Science University who treats and studies teens, said that online interactions do not seem to satisfy core needs for connection. And recent research from her and her colleagues found that the feeling of loneliness is a key predictor for depression and suicidal ideation.

“I don’t think it is genuine human connection when talking to somebody with a fake facade online,” Nagel told The New York Times.

Murthy’s advisory called for more resources to be devoted to understanding and addressing mental health challenges.

“This is a moment to demand change,” the report concluded.

Visit the National Institute of Mental Health for more on mental health among teens.