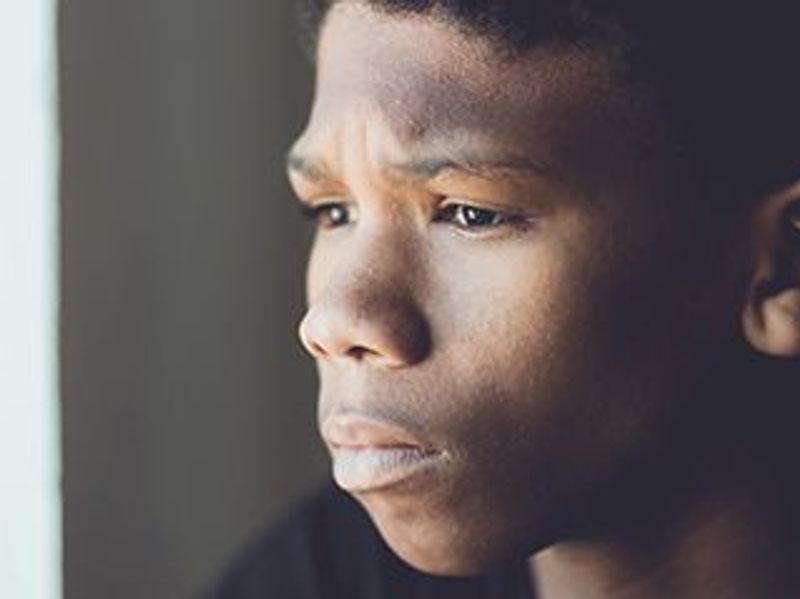 In the past two decades, a growing number of preteens have taken medicines or other chemicals as a way to end their lives, new research warns.

The mental health of children has become a big talking point in light of the pandemic, but the study data showed the problem has been percolating for years: There has been a 4.5-fold increase in suicidal ingestion cases among children between the ages of 10 and 12 since 2000.

"We've just seen rapidly escalating numbers of adolescents coming in with suicidal thoughts. And it seems like we've been seeing younger patients as well," Sheridan said.

To verify this anecdotal information, the researchers turned to data collected in the National Poison Data System for children aged 6 to 18. The cases were coded to show whether it was a suspected suicide attempt or recreational misuse or abuse of a drug or chemical, as well as the final outcome in each case.

During the study period, there were more than 1.2 million cases, about two-thirds in girls. Nearly 29% of the cases resulted in serious outcomes, including just over 1,000 deaths.

While recreational ingestion stayed constant, suicidal ingestions increased dramatically. In adolescents, the increase was 2.4-fold higher, compared to a 4.5-fold increase in those aged 10 to 12.

"It's a good thing that recreational use is not increasing, but it's just a very concerning thing that the suicidal ones are significantly increasing," Sheridan noted.

Despite the dramatic increase, the actual number of teens with suicidal ingestion continues to be much higher than preteens, Sheridan said.

He added that it's important for parents to know that the drugs these children are taking are sometimes those that are the most commonplace in households, including acetaminophen (Tylenol), ibuprofen (Motrin, Advil) and allergy medications like Benadryl.

"Unfortunately, there are kids who are suicidal and they're impulsive, and so they just take whatever is at home," said Sheridan, who suggested locking up even these common medications if you have kids in this age range.

Though the study authors noted that suicidal thinking can be fueled by many factors and is not well understood, they also said that many social media platforms were launched around 2013, which happened to dovetail with the rise in cases. Sheridan, however, urged caution about connecting the two.

"This study was not designed to look at what is causing this rise or what the factors are," Sheridan said. "I think the goal is to highlight this is happening, to fuel more research to hopefully get to the bottom of what you're asking, which I think is a really important thing."

The researchers would also like to see what happened with suicidal ingestion cases during the full course of the pandemic and are waiting for the data to catch up; only one pandemic year was included in the study.

The findings were published online March 14 in JAMA Pediatrics.

Susan Tellone, clinical director for the Society for the Prevention of Teen Suicide, said it's important to open the conversation about mental health so that people are able to talk about it as openly as they talk about their physical health. A positive side effect of the pandemic is that is happening more.

"I'm very hopeful that we can reduce the stigma and shame attached to mental health and have it start to look like we talk about our physical health, because our brain is an organ, just like our heart, our lungs and every other part of our body," Tellone said.

Parents can do that with their own children by asking, "Are you OK?" Tellone said.

"And if you're not OK, what's going on in your life right now that's making you feel sad," Tellone suggested. "And to ask the question, 'Has it gotten so bad that you're actually thinking about not wanting to live?'"

It's important to be able to have that conversation with your kids, Tellone said, and to help them when they're just starting to feel out of sorts. Three important words to keep the conversation going are, "Tell me more," she said.

"And just listen without advice or judgment, just 'I'm here for you. Tell me more,'" Tellone said.

During the pandemic, children have experienced isolation and uncertainty along with everyone else, and they've had an enormous amount of loss, Tellone noted. Many kids are being raised by parents who are under a lot of pressure and stress.

"For our children, there's many factors that come into the rise in suicidal ideation, but I think the pandemic and the chronic level of uncertainty has taken its toll and it's taken its toll on families," Tellone said.

The National Suicide Prevention Lifeline has information and a hotline at 1-800-273-8255.