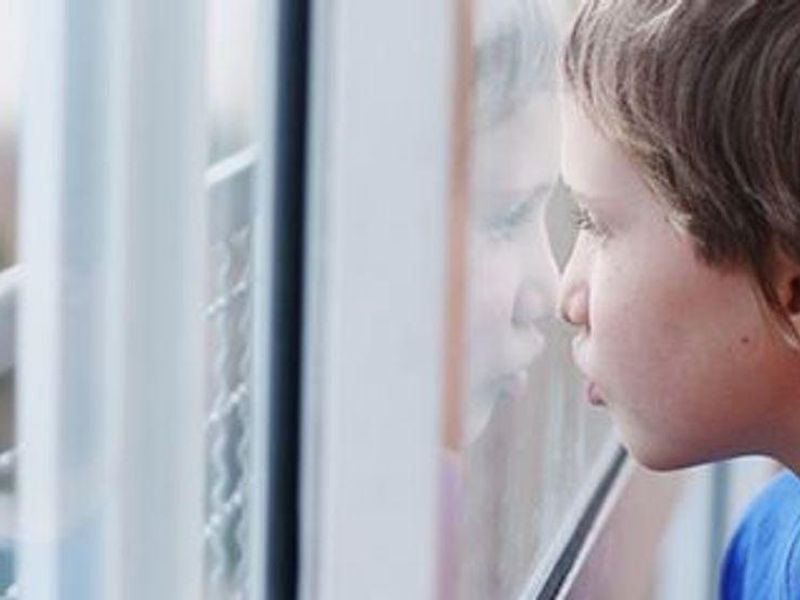 'Overgrowth' of Brain Area in Infancy Could Play Role in Autism

Researchers report that overgrowth of a part of the brain that's associated with autism occurs during infancy, a finding that may make it possible to diagnose the disorder at an earlier age.

The amygdala is a small structure in the brain that's crucial in interpreting social and emotional clues, such as understanding facial expressions or recognizing potential threats in our surroundings.

The researchers said this study is the first to find that the overgrowth of the amygdala in people with autism occurs in the first year of life, before the appearance of most symptoms associated with autism.

For the research, MRI brain scans of 408 infants at ages 6, 12 and 24 months. There were 58 infants who were at increased likelihood of developing autism due to having an older sibling with autism and were later diagnosed with autism, 212 infants at increased likelihood of autism but who did not develop autism, 109 typically developing infants, and 29 infants with a brain disorder called fragile X syndrome.

Compared to the other infants, those who were later diagnosed with autism had no difference in the size of their amygdala at six months, but it began growing faster between ages 6 and 12 months and was significantly larger by 12 months.

This enlargement continued through 24 months, an age when children have enough autism-related behaviors to make a diagnosis, according to the study published March 25 in the American Journal of Psychiatry.

"We also found that the rate of amygdala overgrowth in the first year is linked to the child's social deficits at age 2," said first study author Mark Shen, an assistant professor of psychiatry and neuroscience at the University of North Carolina at Chapel Hill, and part of the faculty at the Carolina Institute for Developmental Disabilities.

"The faster the amygdala grew in infancy, the more social difficulties the child showed when diagnosed with autism a year later," he added in a university news release.

The study "suggests an optimal time to start interventions and support children who are at highest likelihood of developing autism may be during the first year of life. The focus of a pre-symptomatic intervention might be to improve visual and other sensory processing in babies before social symptoms even appear," noted study senior author Dr. Joseph Piven, a professor of psychiatry and pediatrics at UNC Chapel Hill.

There's more on autism at The Autism Society.