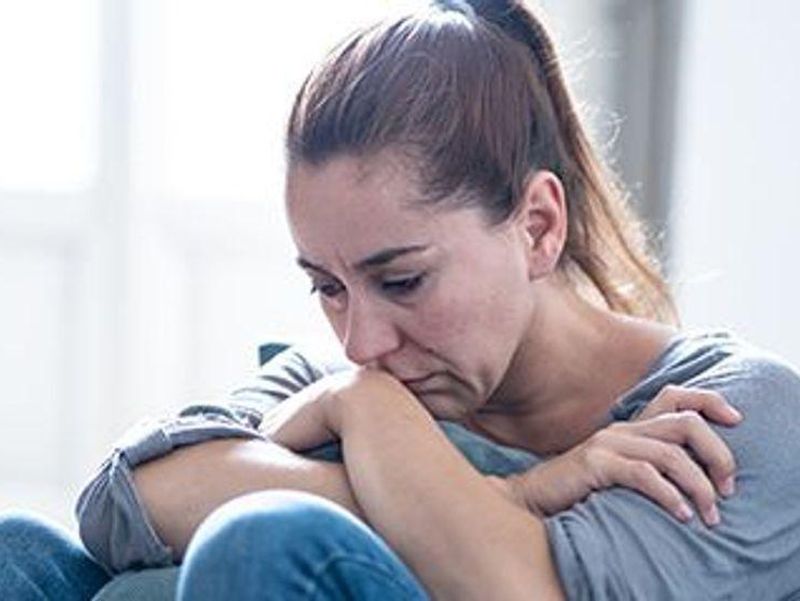 "We need to help these patients, not only at diagnosis, but throughout treatment to take depressive symptoms out of the equation and let these impressive new therapies do their jobs," said lead author Barbara Anderson, a professor of psychology at Ohio State University.

"Previous studies have just looked at depression at the time of diagnosis and shortly thereafter to predict survival," she said in a university news release. "But this study shows that what happens to depression levels after diagnosis and in the months thereafter are key to understanding how depression relates to premature death."

Andersen and her colleagues assessed depression and anxiety in 157 patients with advanced lung cancer at the time of diagnosis, then monthly for eight months, and again every other month for up to two years.

Most patients had decreases in depression symptoms during follow-up, but those who had continuing depression and those with the most severe depression were more likely to die sooner, according to the study. The results were published online recently in the journal Psychosomatic Medicine.

For example, more than half of patients who had no or mild levels of depression three months after diagnosis survived to 15 months, compared with 30% of those with moderate to severe depression.

The researchers also compared two patients who had comparable depression scores at diagnosis and were similar in all other ways. However, one patient's depression had improved after five months, while the other patient's was worse.

New treatments have significantly improved survival for lung cancer patients, but "we found in this study, for the first time, that even as impressive new treatments are coming online, their efficacy may be constrained for those patients also struggling with depression," Andersen said.

The findings suggest that screening lung cancer patients for depression is important, Andersen's team said, and people with moderate levels of depression should be referred for mental health treatment.

The American Cancer Society has more on depression.